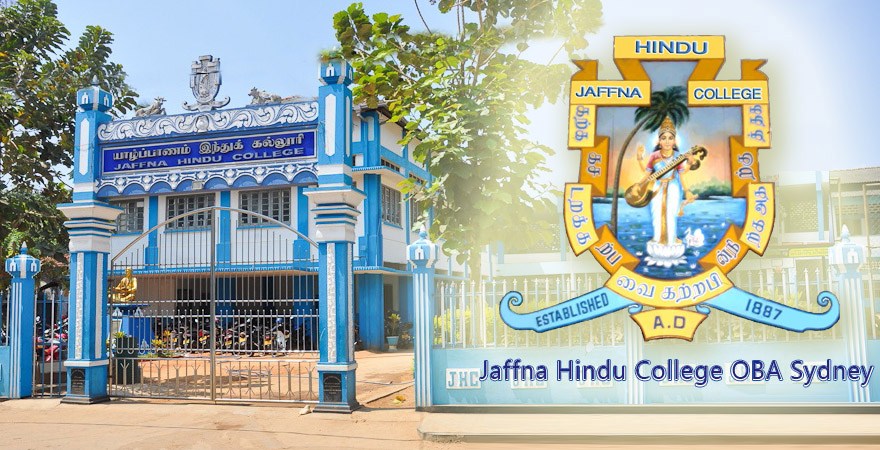 2018 Thaipongal festival was held on Sunday, January 21 at Civic Park, Pendle Hill for the fifth consecutive year. Once again, the event was a success, attended by many people from various cultural background, despite the hot weather prevailed on the day. The event was also attended by members of local, state and federal governments. Many of our old boys supported the committee by turning up on the night before and / or very early in the morning of the day to set up the venue and during the day with the activities. Few of our old boys also supported the event by contributing financially. The executive committee wishes to extend our sincere appreciation to everyone who have supported and attended the event.

The BBQ / Get-together event was held on Sunday, 22 April 18, at Auburn Park, as planned and was attended by many old boys. Some members joined us with their families while others attended alone. The weather was ideal for the event where a few traditional games were also played by members, spouses and children. It was a great success. 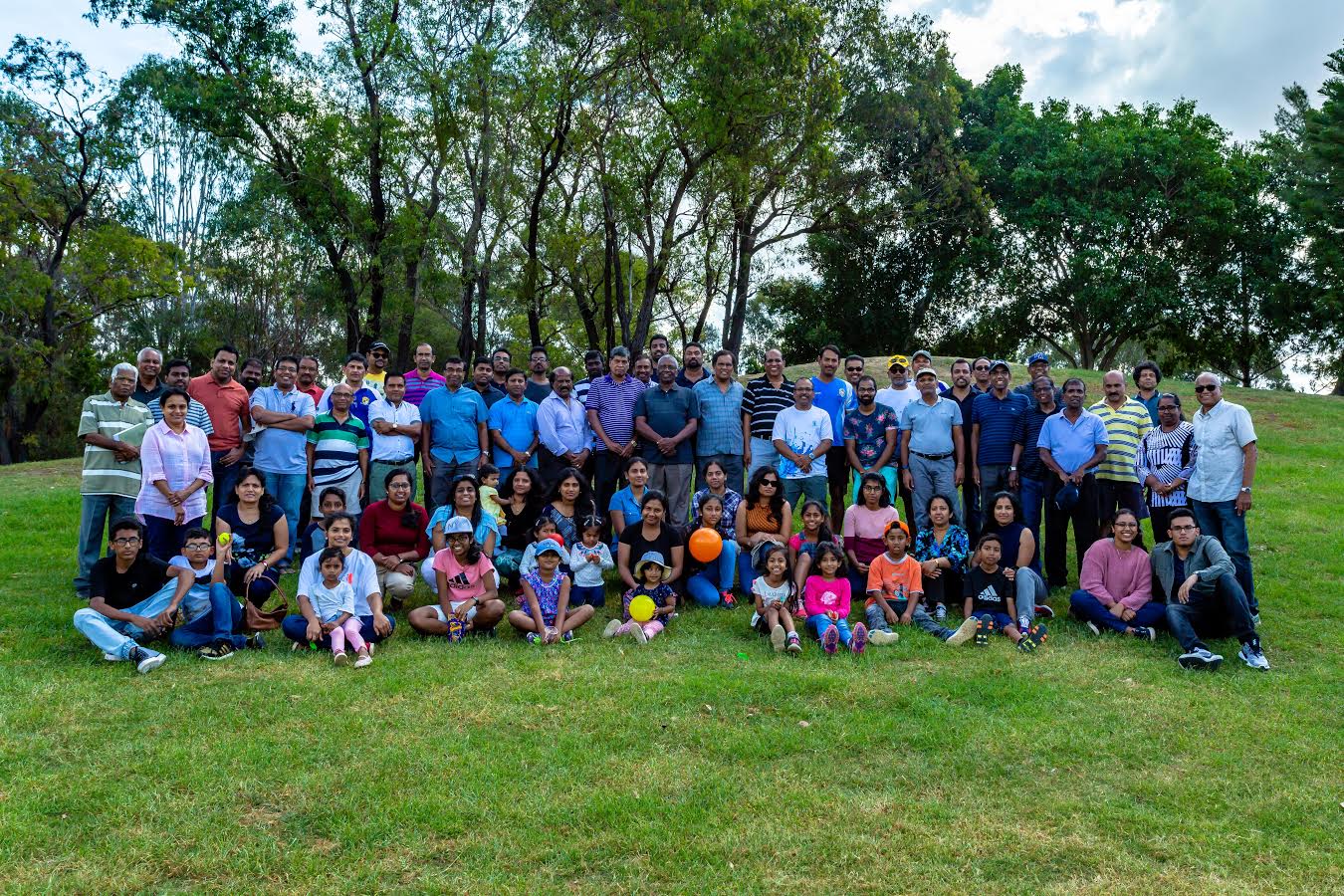 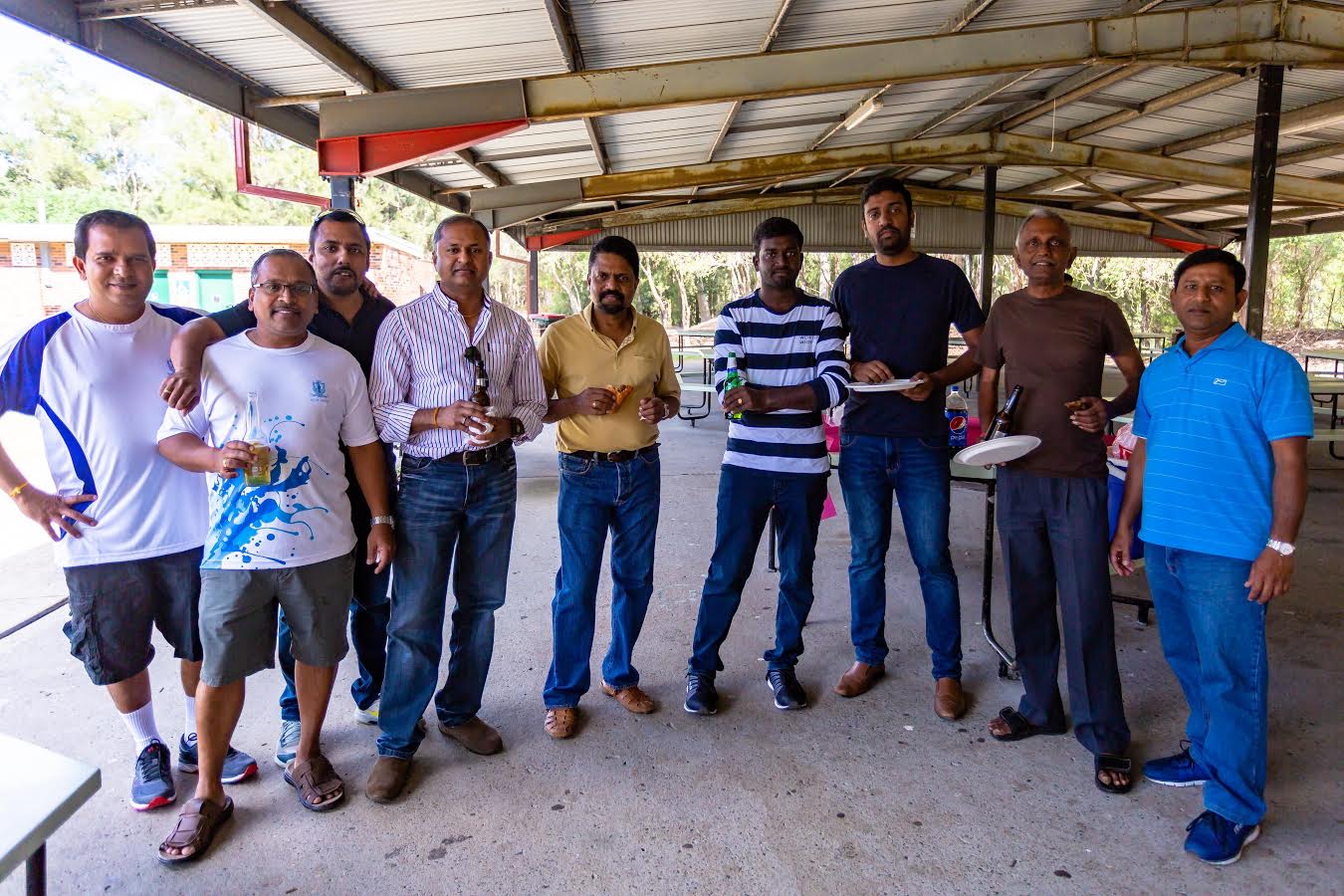 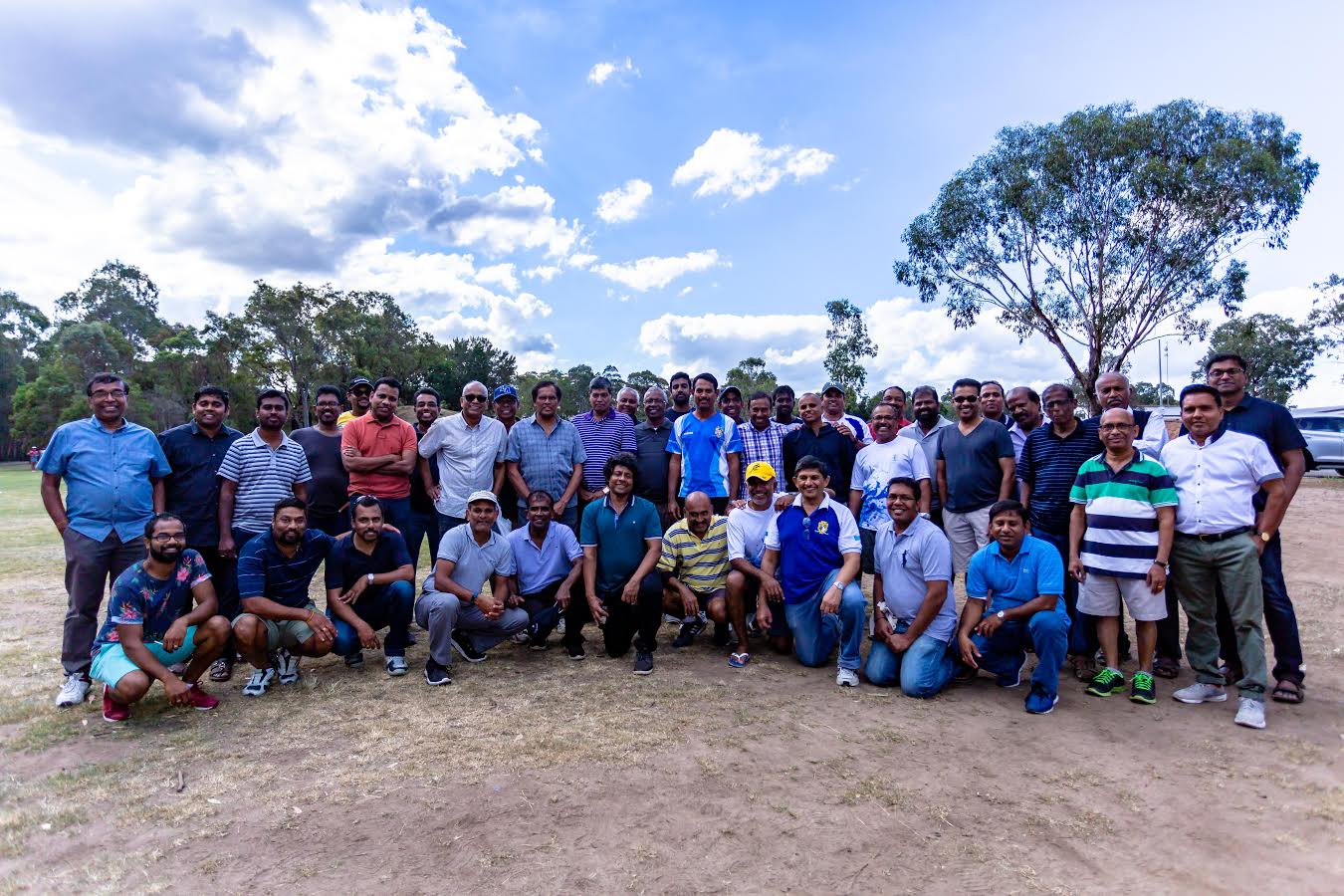 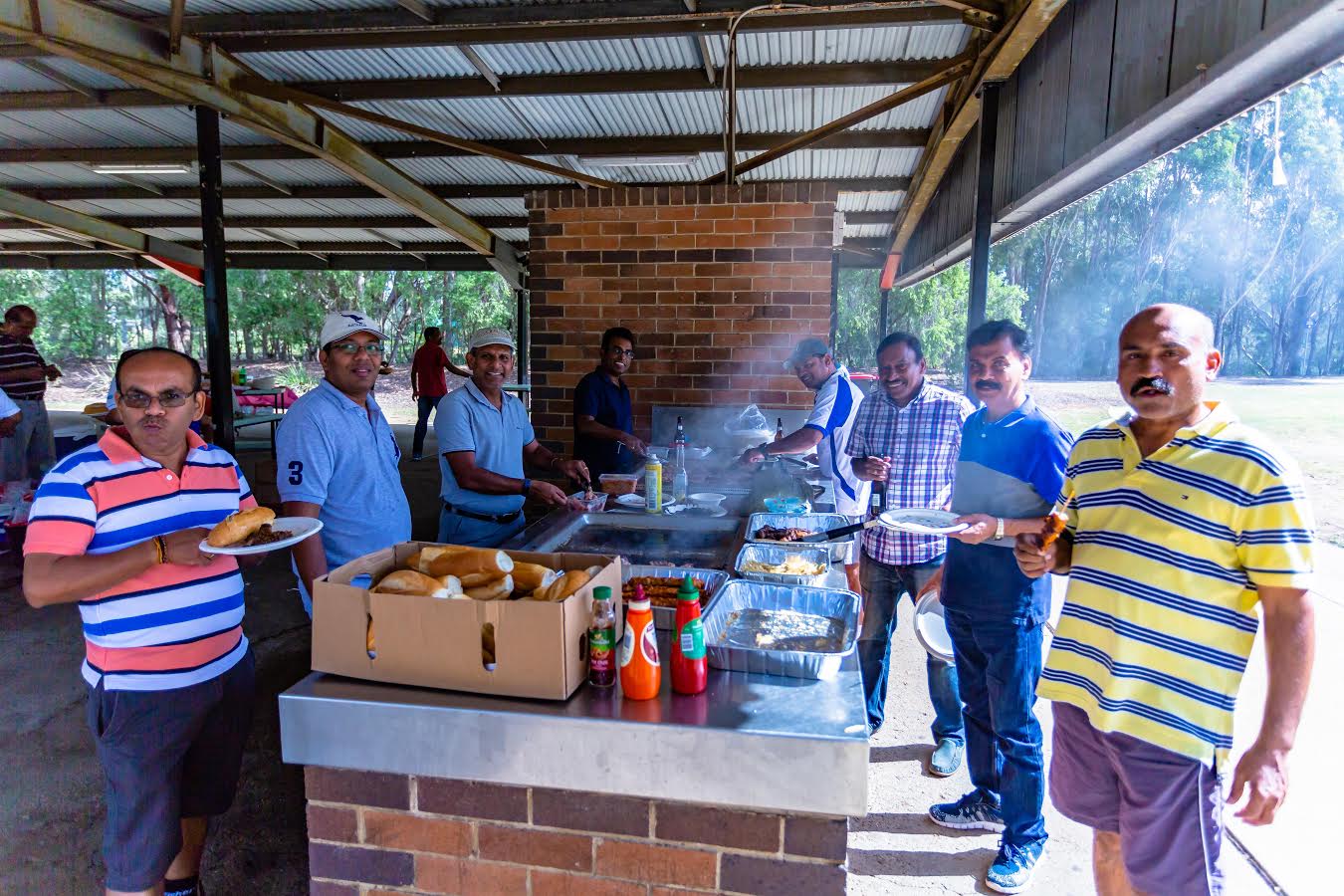 The following events are being planned to be held in 2018. The dates of the events are to be confirmed closer to the events.

An evening of get-together of old boys and their families to promote fellowship and networking among the old boys is being planned. The evening will include a dinner and suitable light music and cultural events to entertain the families. Venue, date and the structure of the evening are being worked out.

This event has been organised by JHC old boys of 1992 Advanced level batch and widely supported by OBA branches in London, Canada and Melbourne for the last few years raising funds to improve literacy level in mathematics of Tamil students in northern and eastern districts of Sri Lanka. The education project has been successfully carried out over the few years and resulted in significant improvement in students’ performance in the exams. JHCOBA Sydney contributed a one-off contribution to the project last year. The executive committee plans to take part in the project by organising the race in Sydney to raise funds for this worthy project. 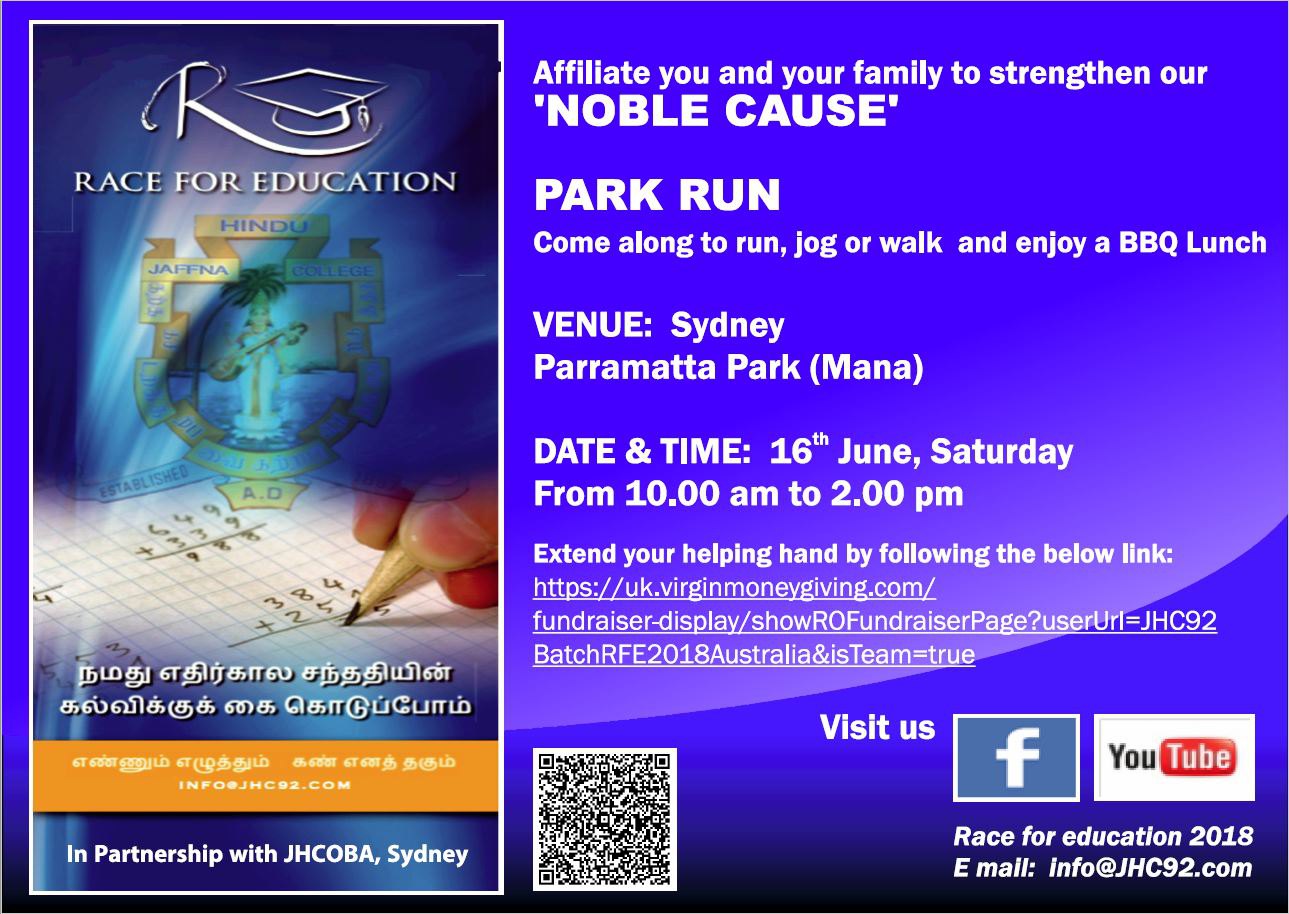